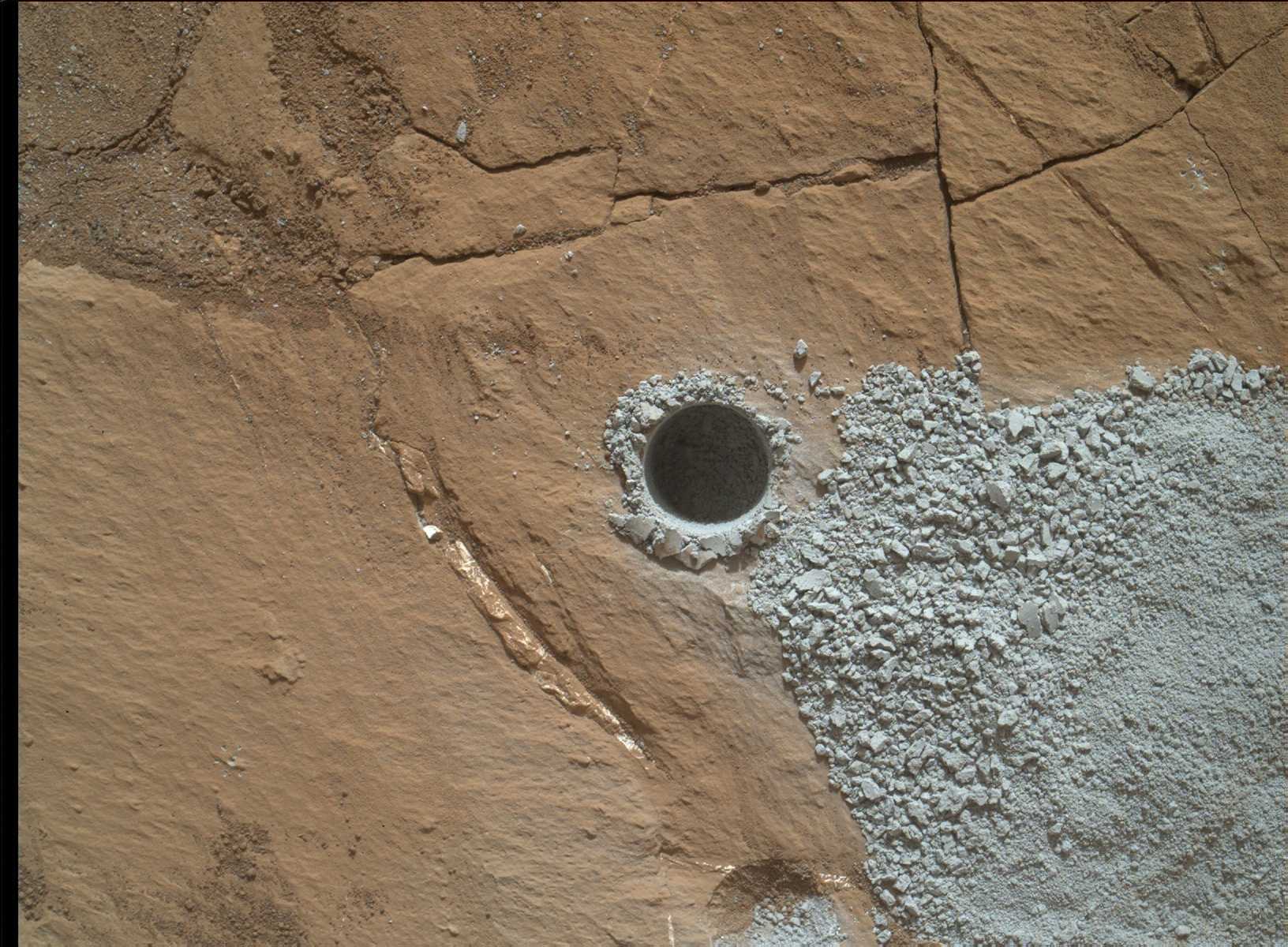 @timetraveler
I've been around here since 2051. I am an astrobiologist, back from man's first bankruptcy mission to Mars. The second went well, but my career in the first mission was compromised. I now study the time portals. In a little I will leave. I greet all those who want to follow me.
2 Following
15863 Followers
14 posts
Femmina
Titolo di Studio Nessuna
Residenza Canada

There will be no nuclear wars, at least until 2051, the year I live. In 2041 powerful states started a cyber war that left nearly 3 billion people in absolute poverty. In 2046, 2 nations were established: New united continent (canada, usa, south america, africa and europe) and Old united continent (Russia, Asia, Australia). Nuclear power was banned in 2047. Geo is spoken, a language that mixes old English with Spanish and Arabic. The single currency is the Geo-unit. The average life span has increased to 105 years, most of the diseases have been defeated forever. Life is based on the care of one's body, for climate change and for the lack of raw materials, especially natural-agricultural ones. Almost 45% of the food is synthetic, but tasteful and healthy.

In 2044 the first contact with an alien civilization took place. Time travel releases esotopes that have been analyzed by more advanced civilizations than us and for this technological growth of ours they have decided to become known. There are 3245 known alien breeds. Only 1285 have evolved. Most of them are humanoids and our closest cousins. They come from Proxima B, an ex planet that is 4.3 light years from the earth. The Proxix are a friendly and scientist people

In 2043 we further enhanced the particle accelerator, and the new headquarters called Trofimov, by the Russian scientist who improved the technology, is located in Durban, South Africa. From there we learned to modify the space-time and make time travel possible. Mini black holes are created. It is not yet possible to command the date and destination, only return to a pre-established point

In the second term of President Trump the first human mission to Mars will be announced. in 2042 ( in that years President is Ella Blue Travolta ) 7 men and 4 women including me will leave for the red planet. The mission will be a total disaster. In the frozen red lake an infection of an alien beat MR4343 will bring back to earth only 3 out of 11 austronauts. more luck in 2048. Mars is now colonized by 2500 humans and 2000 Proxix

Let's talk about global warming: in 2026 the technology that allows the extraction of natural gas from the seabed and the organic maceration of animal waste and excrement ,will be granted and disclosed. This is the only source of clean energy, after the ban on electrical technology causes major accidents. however, we have not been able to bring the planet back to regular values. after years of climate change, many disastrous, the 2 poles have practically opposed each other, bringing drought in mild countries and more humidity in dry ones