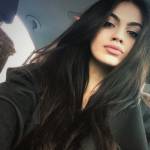 Phillips Shively in his book Power & Choice. An Introduction to Political Science discusses various political systems, and one of them is liberalism

Phillips Shively in his book Power Choice. An Introduction to Political Science discusses various political systems, and one of them is liberalism. Shively states that liberalism developed in Europe in the 18th or 19th century. As a political philosophy, this movement bases on such vital values as liberty and equality. It focuses on the interdependent principles of human communication and assures the freedom of speech, press, and religion and a free market. In other words, liberalism creates the positive prerequisites for establishing the civil rights, democratic communities, and international cooperation. The liberal philosophy does not use the tyrannical rule. In the 20th century, it opposes conservatism, fascism, and communism. Nowadays, liberalism is becoming an important element of the well-being and welfare of any state.

As a response to liberalism, there appeared such notion as conservatism. In opposition to liberalism, conservatism provides the functioning of traditional social and cultural institutions. This doctrine bases on the sustainable development and particular governmental regulation. Moreover, it is sometimes viewed as a synonym of stability and continuity. As a result, conservatism maintains a delicate balance between order and obligation. Despite this fact, the set of policies that are likely to regulate the traditional society do not exist. Consequently, conservatism is seen as a constant force aimed at regulating the human relationships.

In the 20th century, there arose another political movement that became extremely popular - socialism. Socialism may be treated as the combination of economic and social systems that played a significant role in that historical period. The appearance of social ownership and democratic control was the distinguishing characteristics of this political and economic theory of social organization. Being apolitical ideology, socialism accumulated the precious achievements of the different economic schools and trends. One of the particular features of this concept is seen in the aspect of social ownership that had an apparent influence on the type of privacy. Specifically, this movement created a remarkable type of community that had never existed before. Furthermore, socialism was believed to be a revolutionary tendency that would have a tremendous impact on the development of a political idea. Such a historical personality as Karl Max was one of those who significantly contributed to the formation process of this notion.

One more important concept in the realm of political science is fascism. This system of government is characterized as a form of radical and authoritarian political thought. It became rather widespread in the 20th century due to the rise of nationalistic movements in Germany, Italy, Spain, and other countries. It relates to the far-right wing of the political system. Fascism promotes the development of military society, where natural human rights could be neglected. A war is considered a single option for a state to demonstrate its power and military might. The representatives of this movement also deny the existence of any form of democracy, broadening the terms of total protectionism and direct intervention.

The article was created by Pam Luton. She writes for https://superbessay.com/write-my-report/ 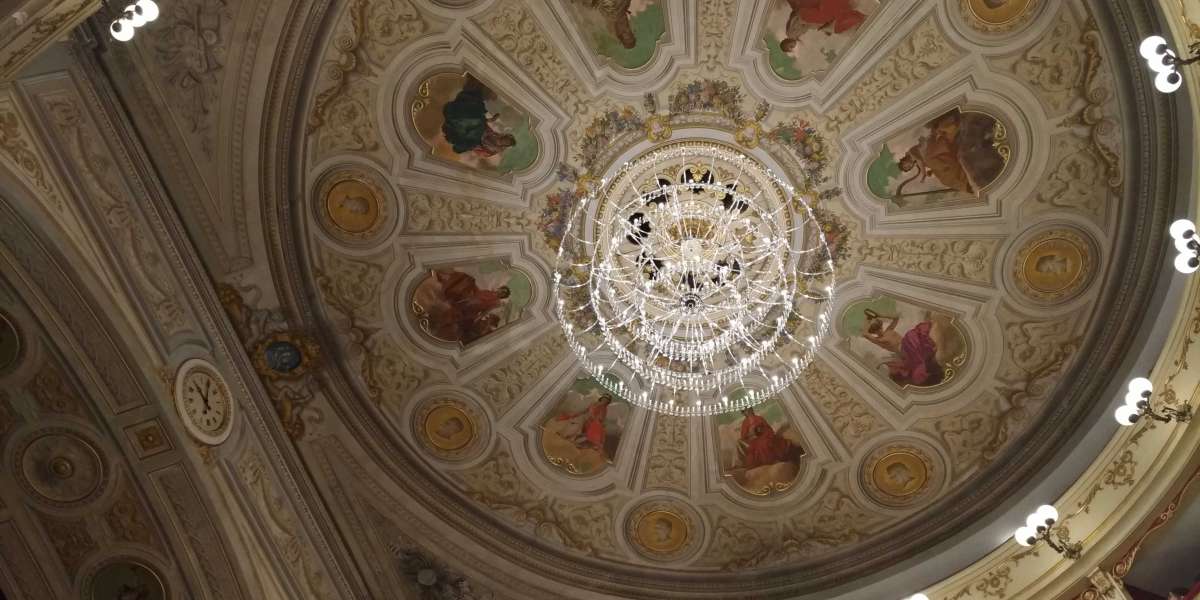 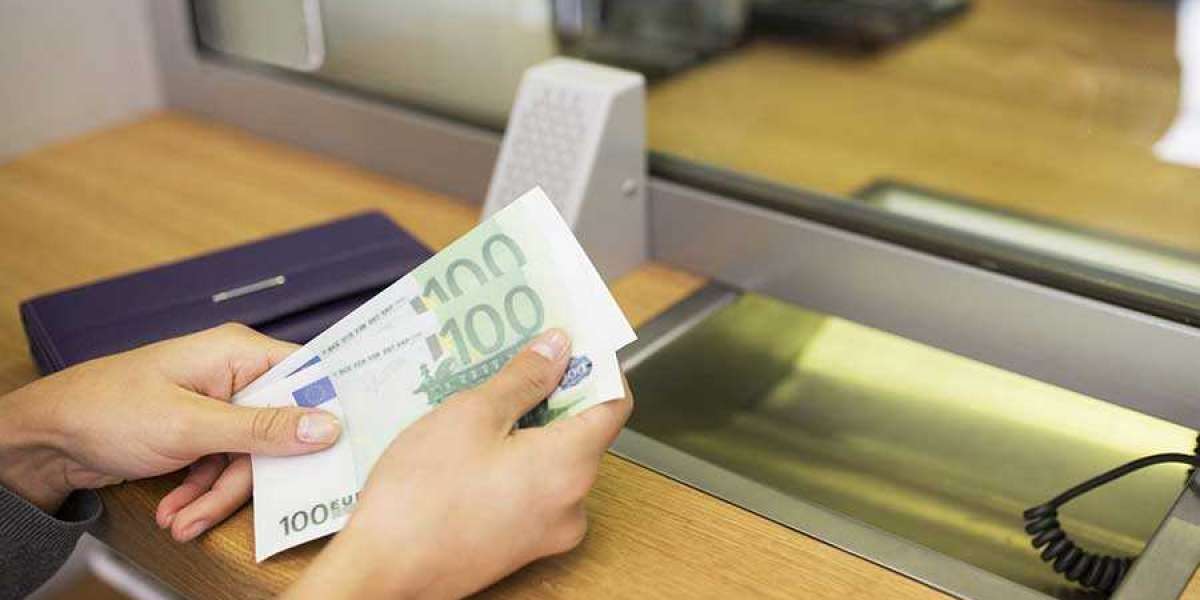 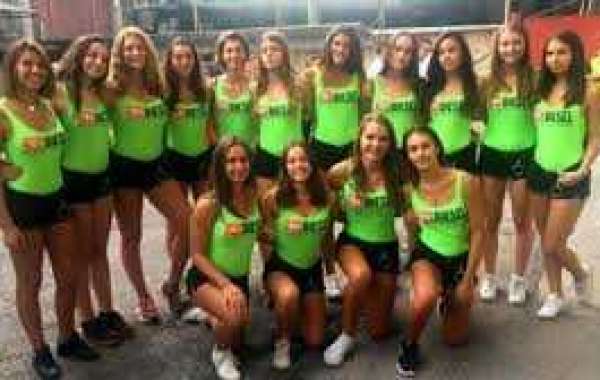